Last week we picked out some bunker edges that are thin and typically struggle in the heat of summer from high foot traffic and sand escaping the bunker and we re-defined the edge with over-seeded Bermuda sod. The Bermuda sod will withstand summer stress from high traffic and drought far better than our rye grass alone (see left bunker #7 that we did last year with Bermuda sod) and will flourish in the hot summer months. We would like to thank Bill Nauroth for bringing down the sod from Phoenix and spearheading the install. 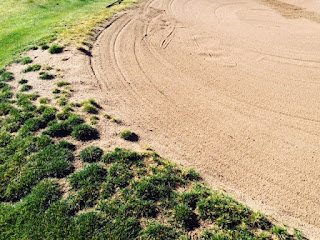 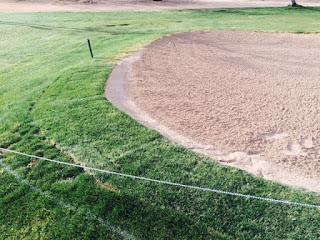 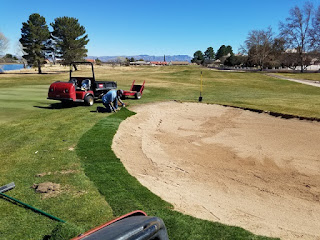 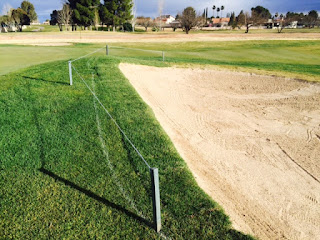 Posted by Wayne Arndt at 7:42 AM No comments: 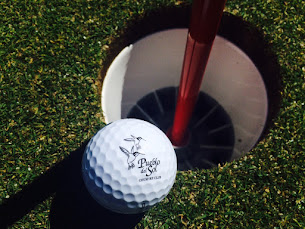 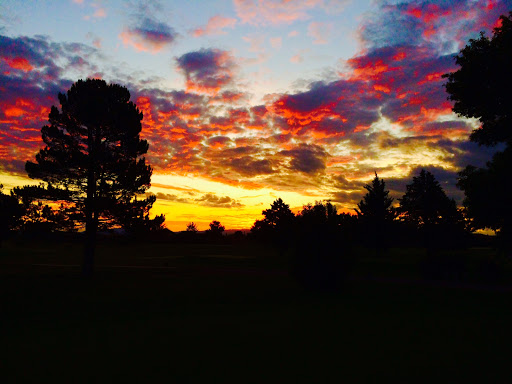 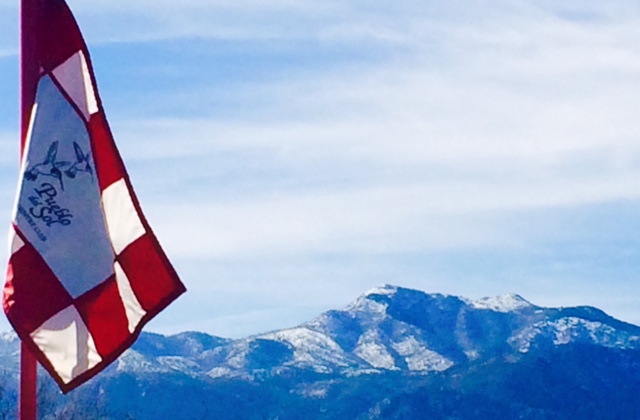 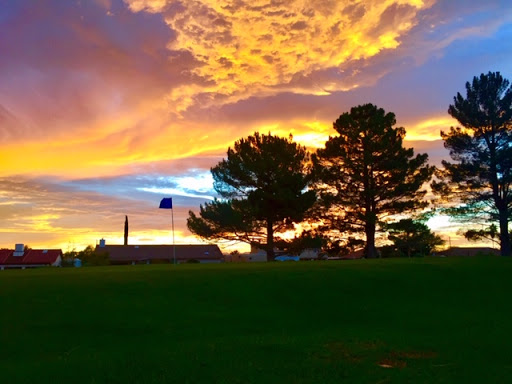 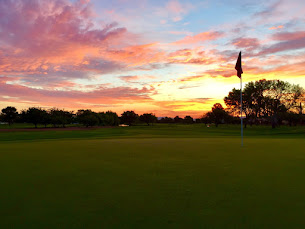 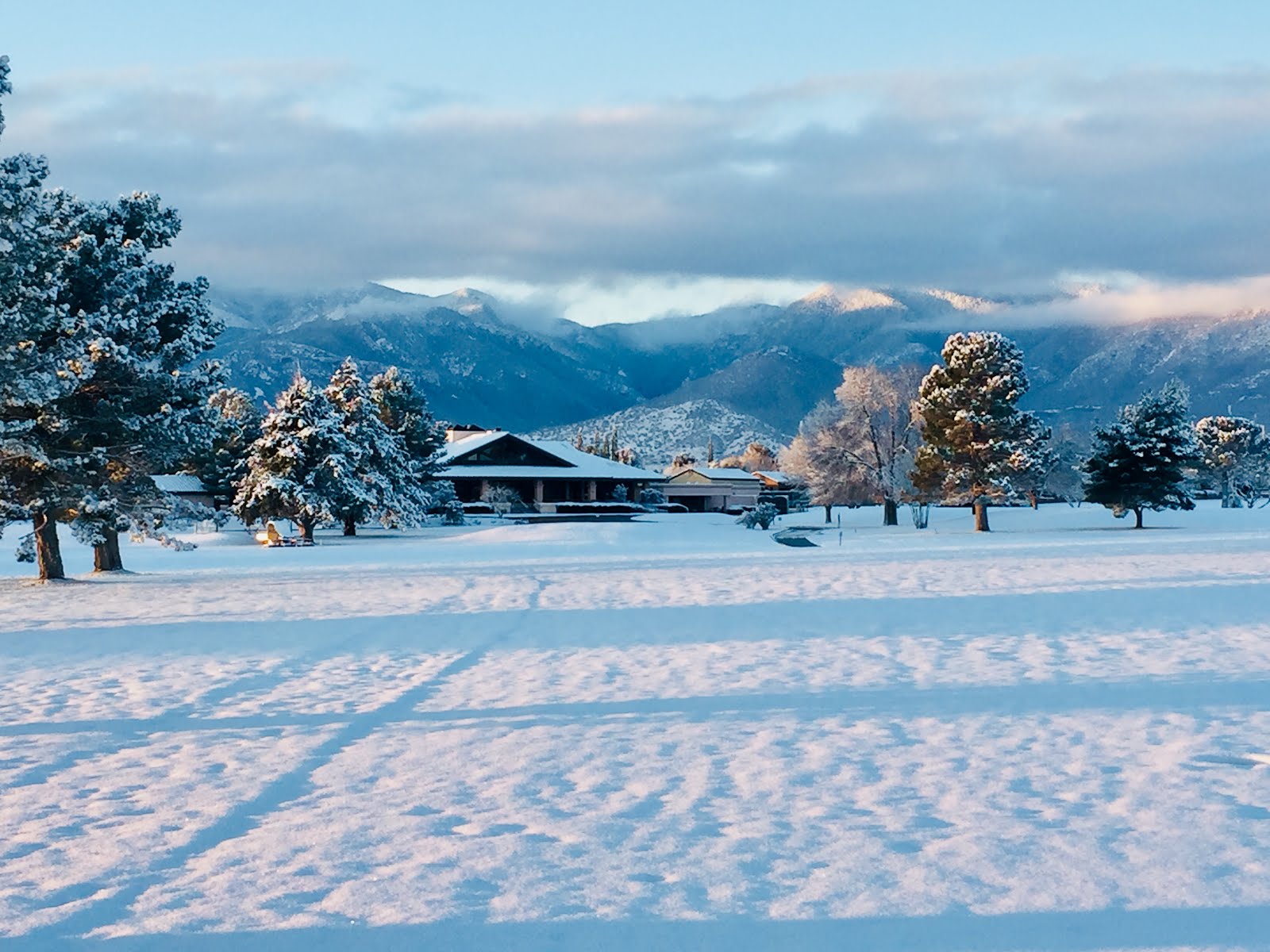 Winter in the High Desert 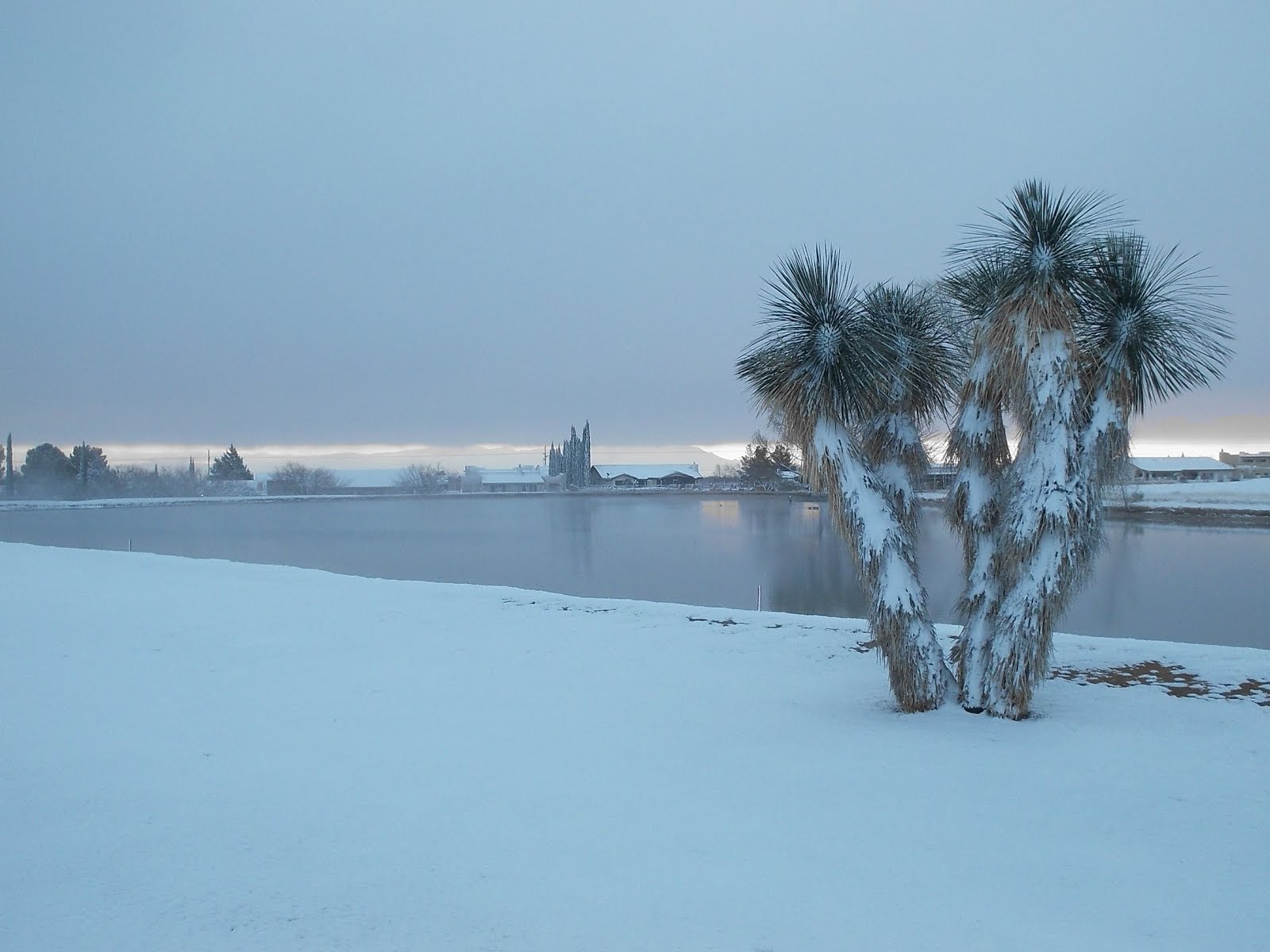 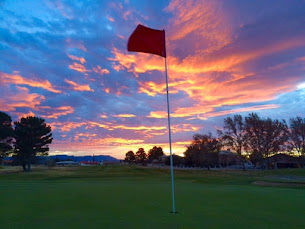 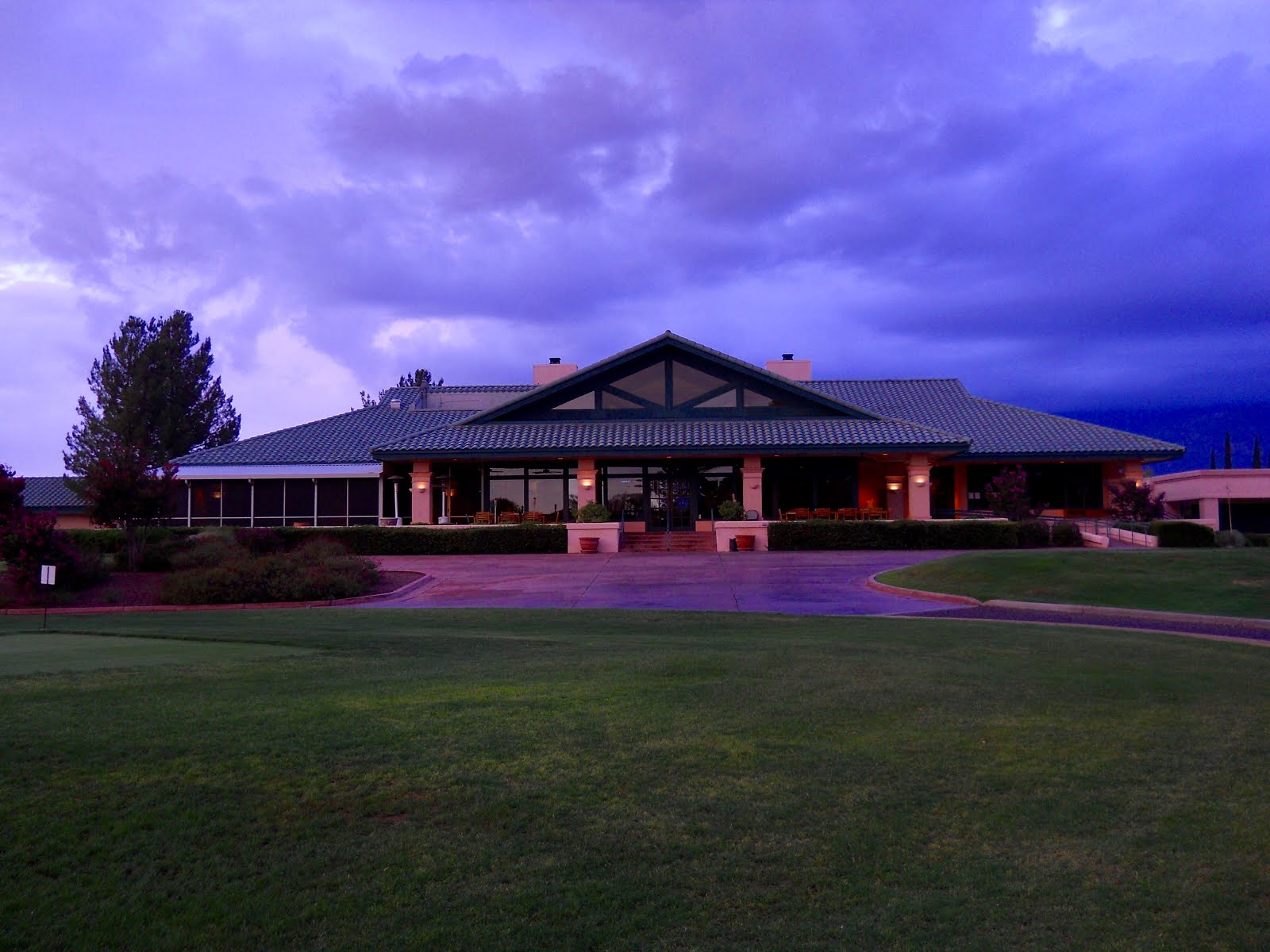 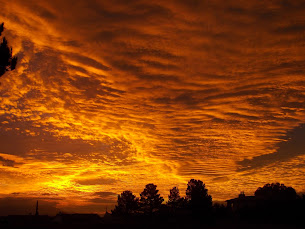